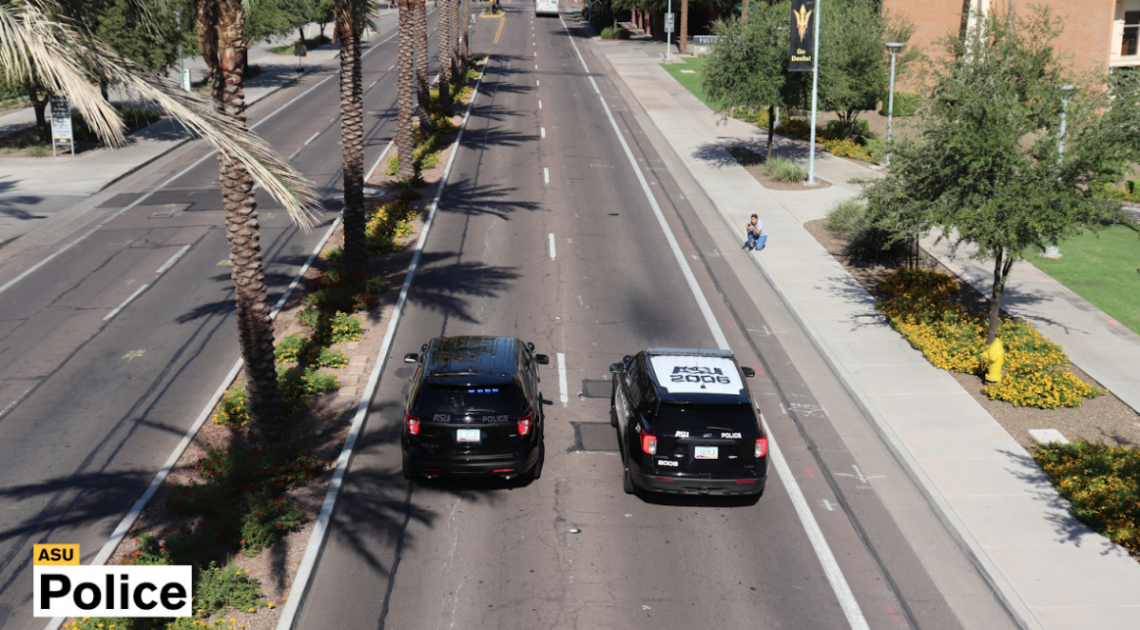 ASU Police Officers performed a wellness check Sunday night on an elderly couple showing signs of confusion in the LDS parking lot at the Polytechnic campus. The couple was found in good health, but were confused about where they were, believing they were in Pennsylvania.

ASUPD officers reached out to the couple’s hometown agency, Moon Township Police Department, to get more information. It was discovered the couple had been reported missing to the Phoenix Police Department by their adult children around 9 a.m. Sunday morning. ASUPD officers began communicating with the couple’s eldest son to make transport arrangements for his parents to reach their winter home in Sun City.

Officers were advised the Sun City home did not currently have active utilities and could not accommodate the couple Sunday evening. Maricopa County Crisis Services were contacted and arrived on scene to assist. Working with both the family in Pennsylvania and Maricopa County Crisis Services, ASUPD was able to secure lodging for the couple overnight. As an added safety measure, the couple’s rental car was parked and stored at the Poly campus police station until members of the family arrived the next day to retrieve it.

“This is a real good effort on the part of our officers to take care of this couple,” ASU Police Commander William Orr said. “They could have easily walked away from the situation, but instead they ensured the couple was taken care of before moving onto another responsibility.” 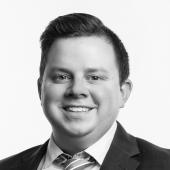