About Media Relations and Strategic Communications

Through our team of internal newsroom reporters and editors, media and public relations veterans
and a full-service creative team, we tell and share the stories of one of the largest public
research universities in the country. Our goal is to create content for, distribute content
to, and manage relationships with internal and external audiences around the globe.

Scroll through our list of ASU faculty whose expertise aligns with today’s headlines and global conversations. Click on the experts' names to learn more about their expertise and recent media articles. 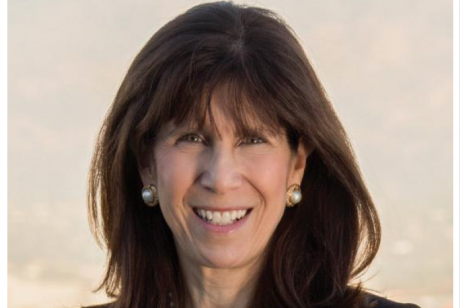 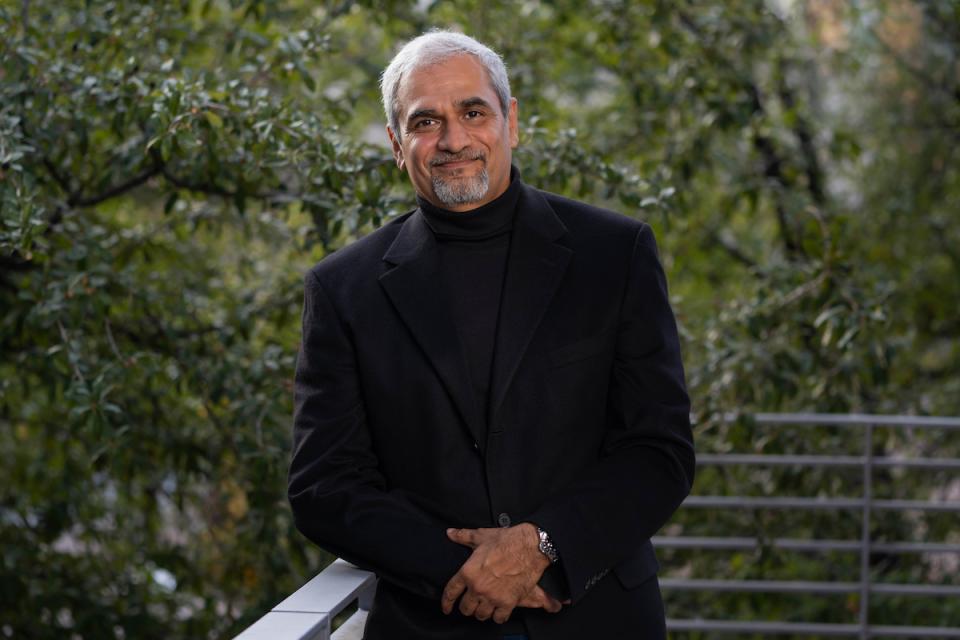 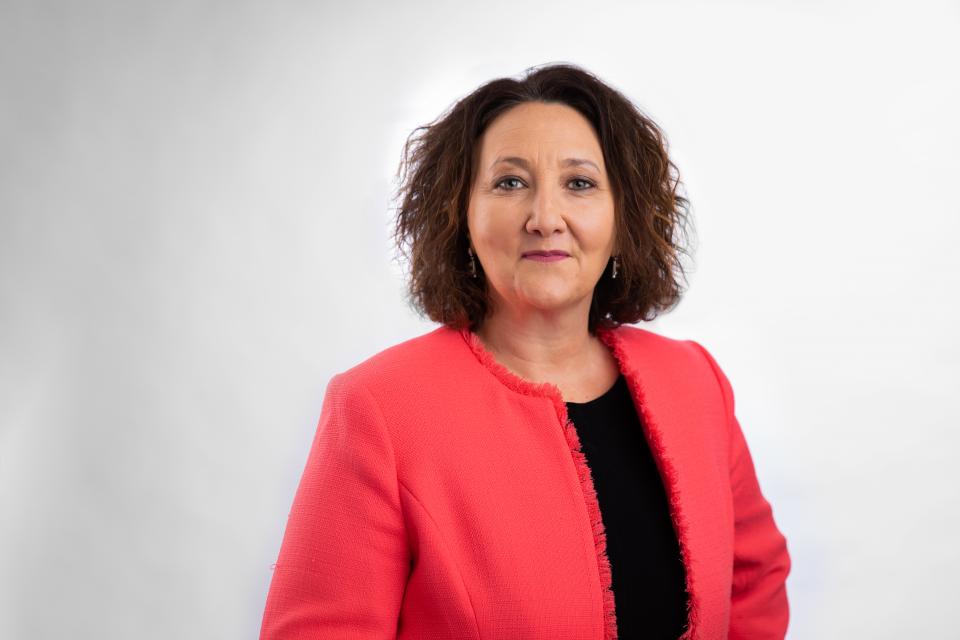 Stacy Leeds
Stacy Leeds is a teacher and scholar of Indigenous law and policy. Leeds is the Foundation Professor of Law and Leadership at the Sandra Day O’Connor College of Law. 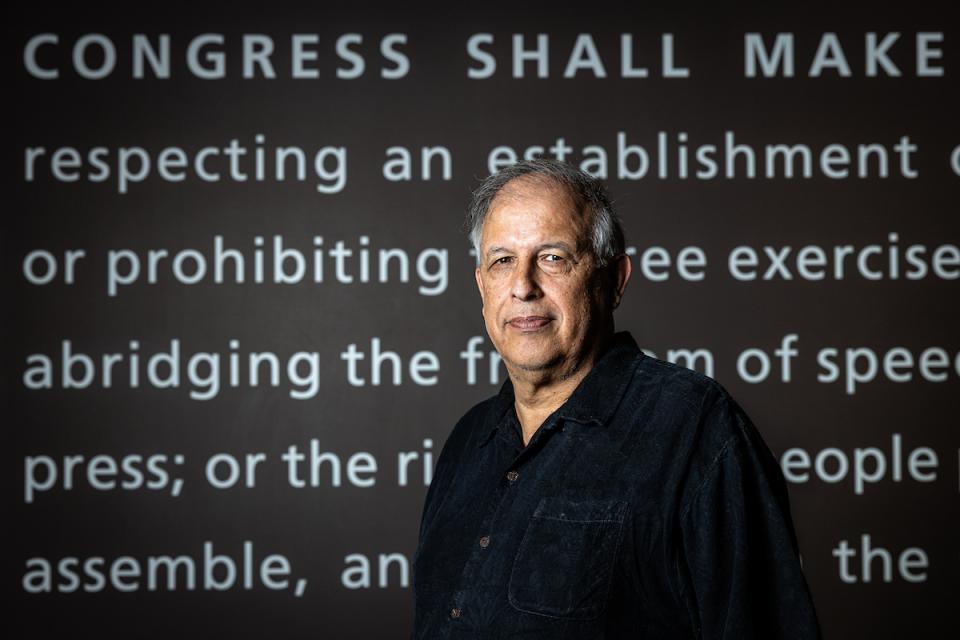 Rick Rodriguez
Rick Rodriguez is a professor of practice at the Walter Cronkite School of Journalism and Mass Communication. He is an expert in journalism, media ethics and investigative reporting. 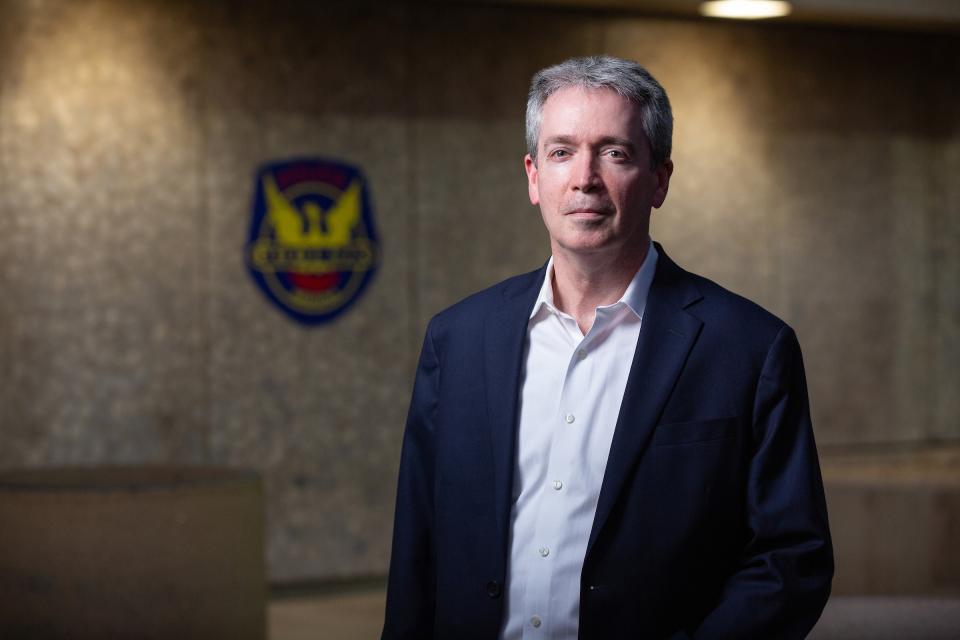 Michael Scott
Michael Scott is one of Arizona State University’s leading experts in policing. Scott is a clinical professor in the School of Criminology and Criminal Justice and the director of the Center for Problem-Oriented Policing. 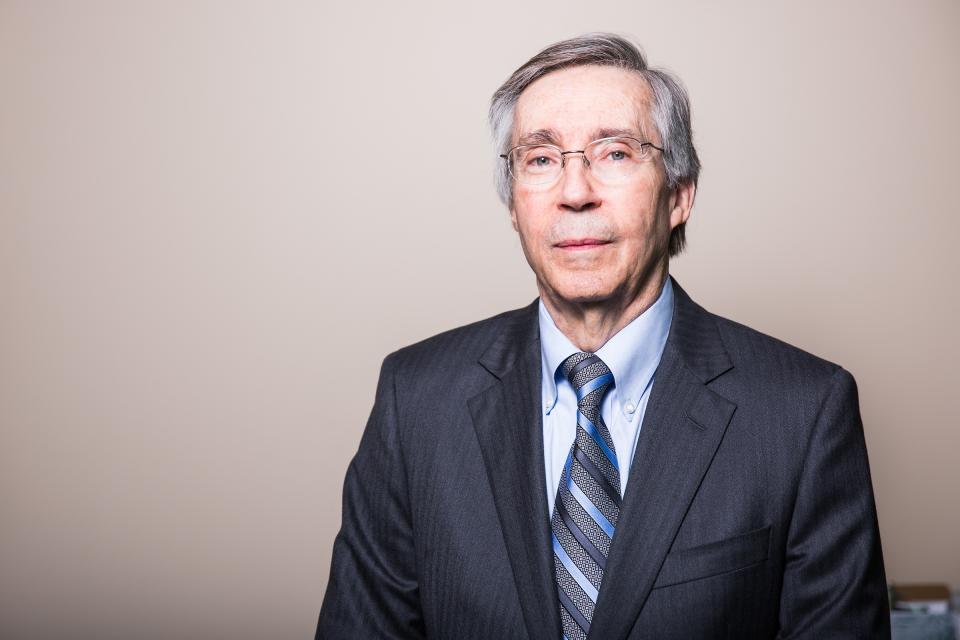 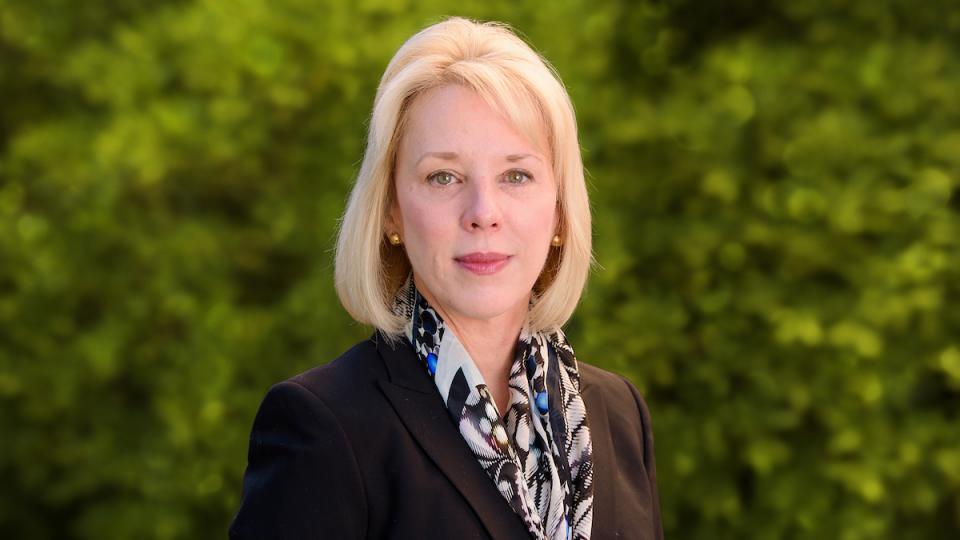 Stefanie Lindquist
Stefanie Lindquist is the senior vice president of Global Academic Initiatives. She is recognized as an expert on the U.S. Supreme Court, constitutional law and administrative law. 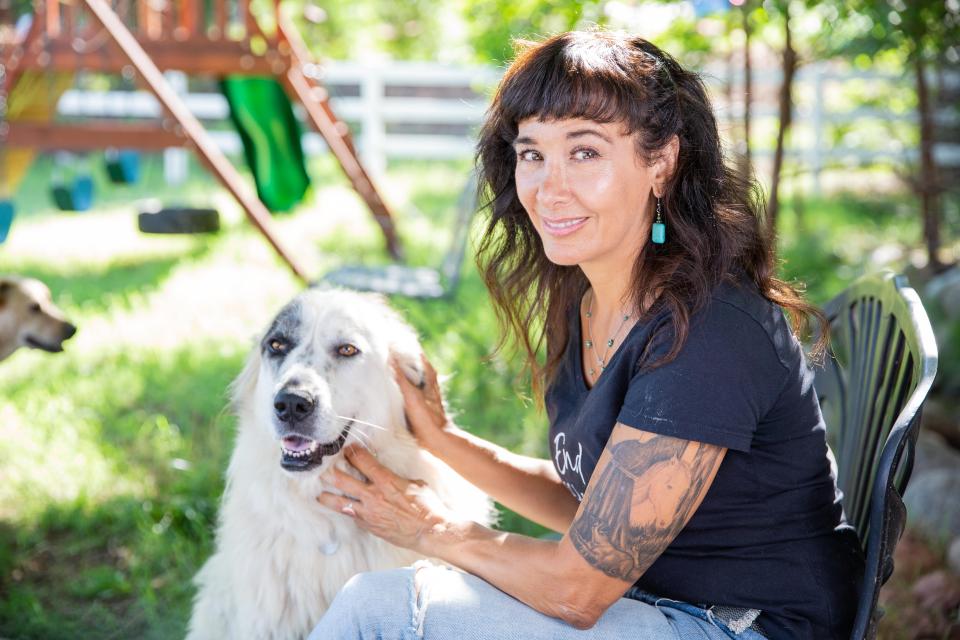 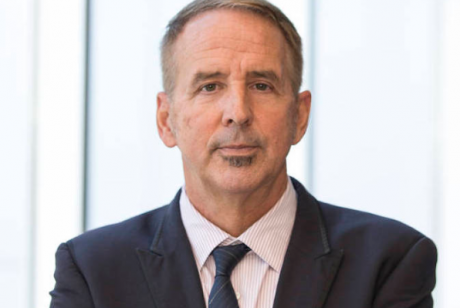 Thom Reilly
Thom Reilly is a professor in the School of Public Affairs and co-director of the Center for an Independent and Sustainable Democracy. Reilly is an expert in child welfare, public administration and human resources management. 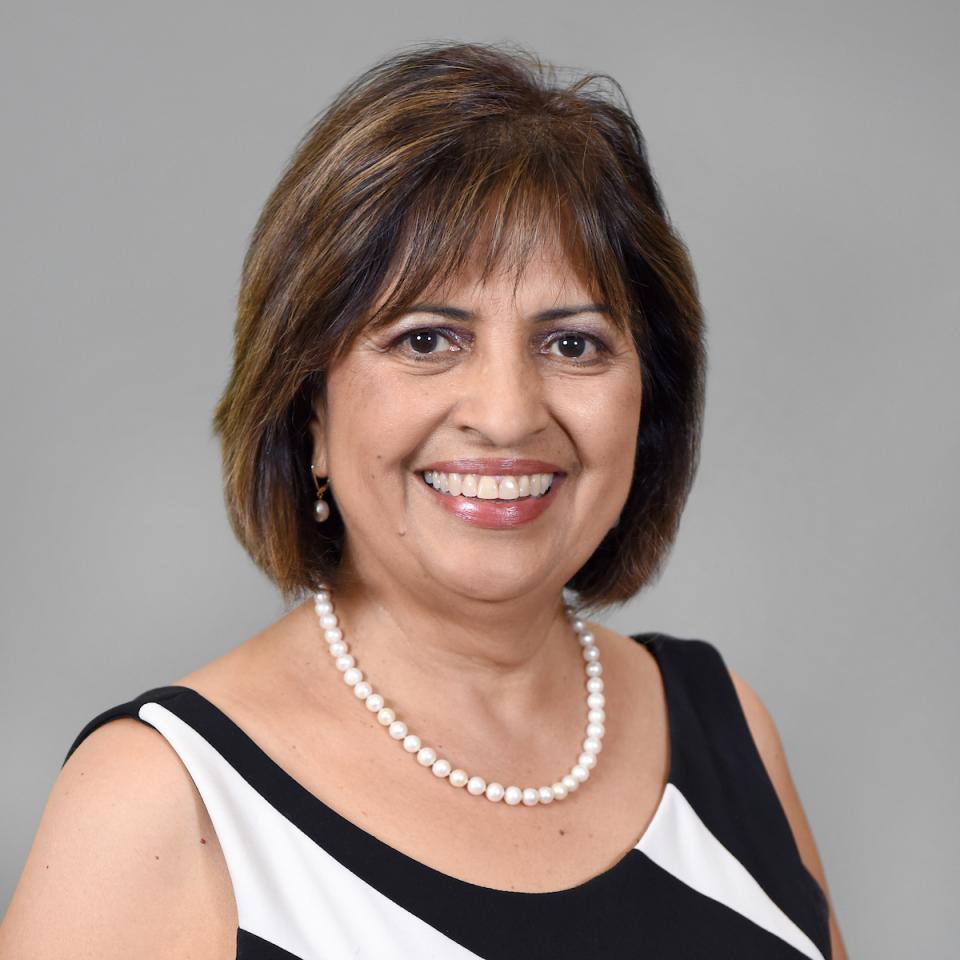 Irasema Coronado
Irasema Coronado is the director and professor of the School of Transborder Studies. She is an expert on human rights on the U.S.-Mexico border. 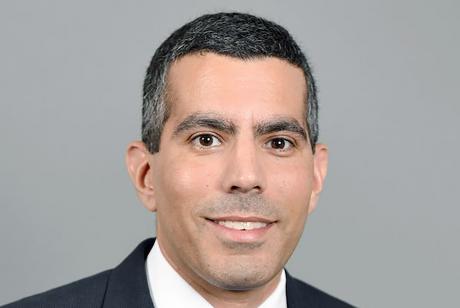 Mikhail Chester
Mikhail Chester is a professor in the School of Sustainable Engineering and the Built Environment. He is an expert in industry, innovation, infrastructure systems, and energy and environmental policy. 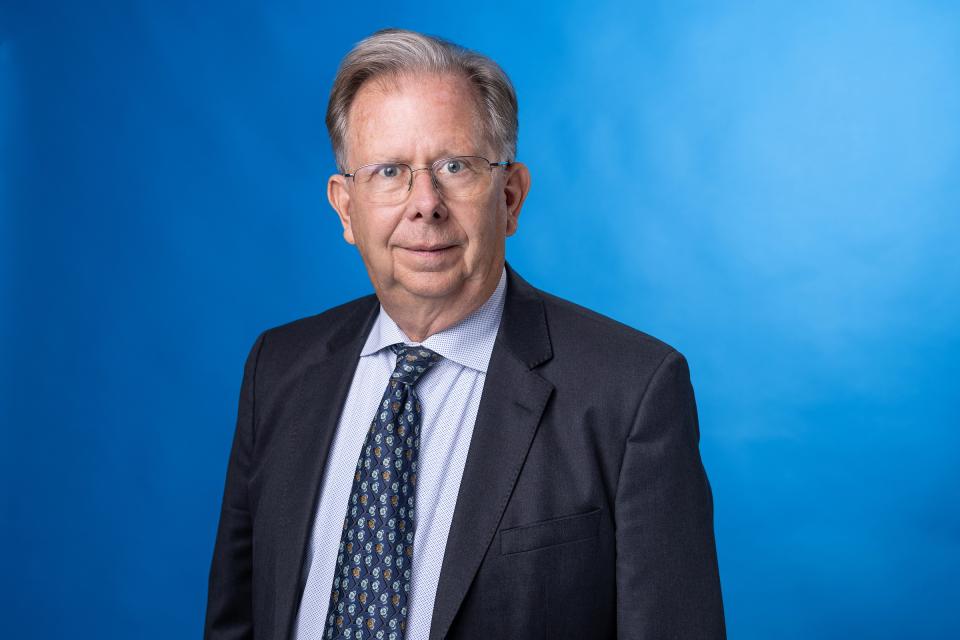 Dennis Hoffman
Dennis Hoffman is the director of the L. William Seidman Research Institute at the W. P. Carey School of Business. Hoffman is an expert in macroeconomics and measuring economic prosperity.

ASU in the media 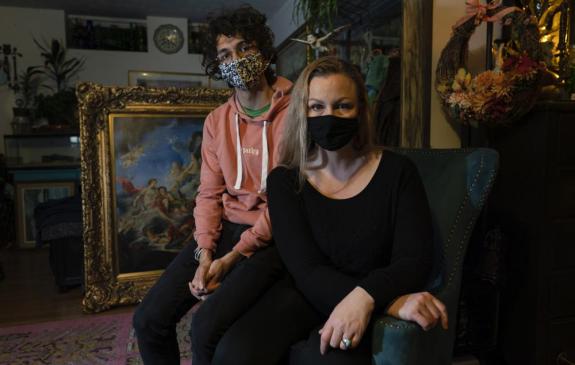 After a year, omicron still driving COVID surges and worries 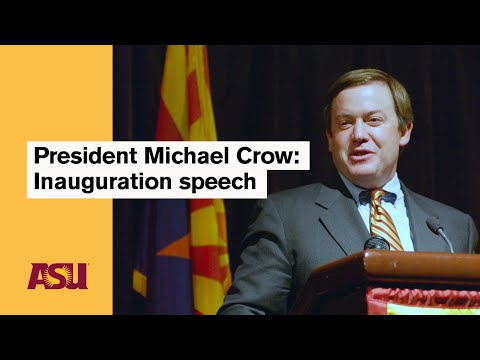 Michael Crow became the 16th president of Arizona State University in 2002. On Nov. 8 of that year, he gave his inaugural address at ASU Gammage outlining his design goals, principles and hopes for a New American University.

ASU is No. 1 in the US for innovation

For the eighth straight year, U.S. News & World Report ranks ASU No. 1 on its “Most Innovative Schools” list, ahead of Stanford and MIT. ASU again topped the list based on a survey of peers: College presidents, provosts and admissions deans around the country nominated up to 10 colleges or universities that are making the most innovative improvements.

ASU is in the top 1 percent of the world's most prestigious universities as ranked by Times Higher Education in the only global performance tables that measure research-intensive universities across core missions: teaching, research, knowledge transfer and international outlook.

A top producer of the world's elite scholars

ASU, Harvard, Stanford and the University of Chicago are the only four institutions in the nation with elite Rhodes, Marshall and Churchill scholarship winners. ASU’s six faculty and 15 student Fulbright scholars in the U.S. government’s flagship international exchange program are yet another testament to the breadth and excellence of the university’s programs.

Among best graduate schools in the US 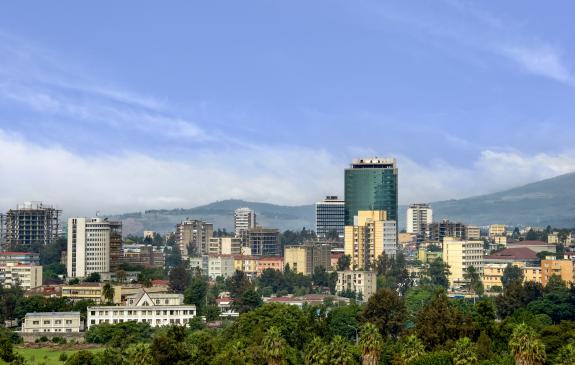