She’s authored several books which include, "Anglo-American Challenges to the Rhetorical Traditions: Virginia Woolf, Mary Daly, and Adrienne Rich" (1996); "Who's Having This Baby?" (2002), and "Rhetorical Listening: Identification, Gender, Whiteness" (2006), which won the 2006 JAC Gary Olson Award, the 2007 CCCC Outstanding Book Award, and the 2007 Rhetoric Society of America Book Award.

Her work has also appeared in edited collections as well as in academic journals, such as CCC, JAC, Rhetoric Review, College English, and Rhetoric Society Quarterly. Her national service has included serving as president of the Coalition of Women Scholars in the History of Rhetoric and Composition (CWSHRC) and the Rhetoric Society of America (RSA). 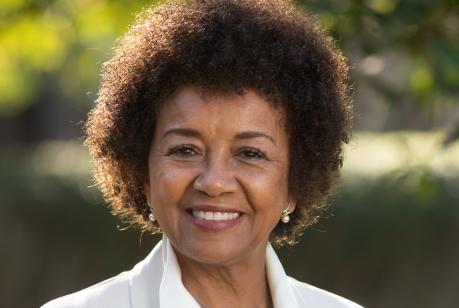 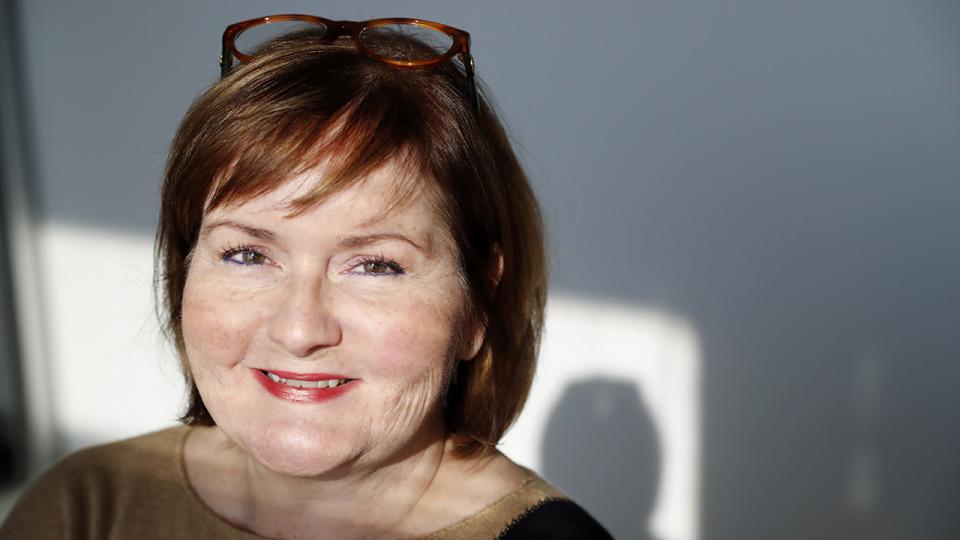 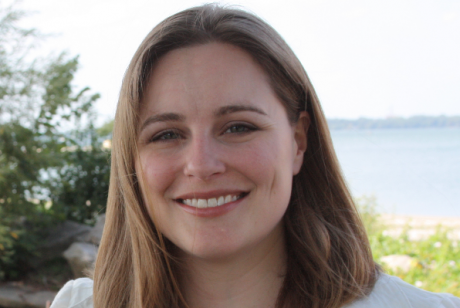 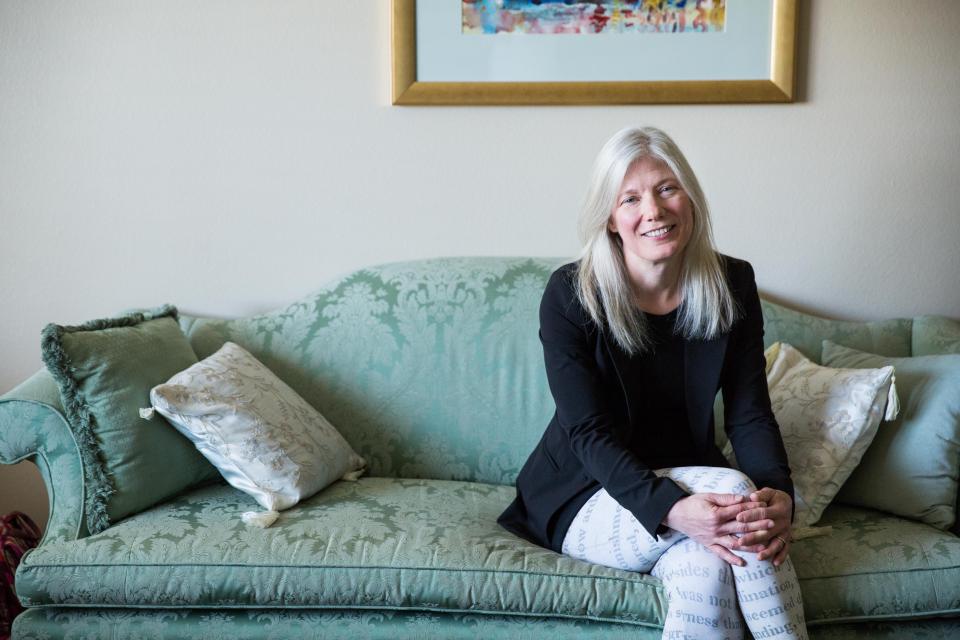 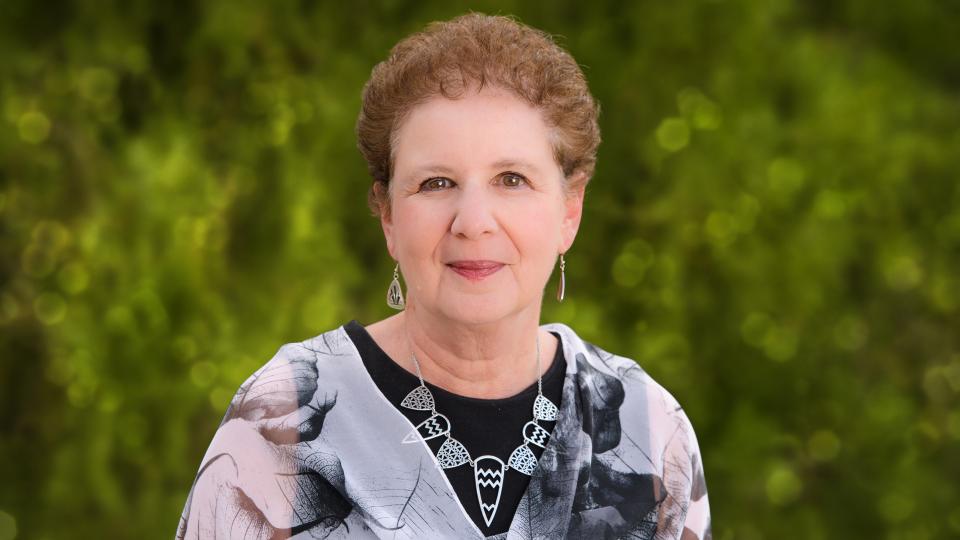 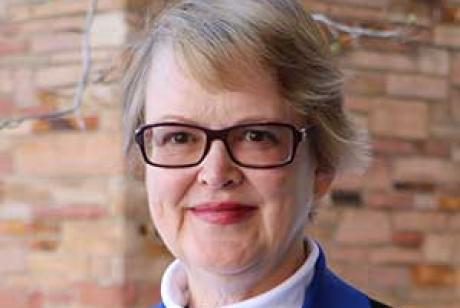 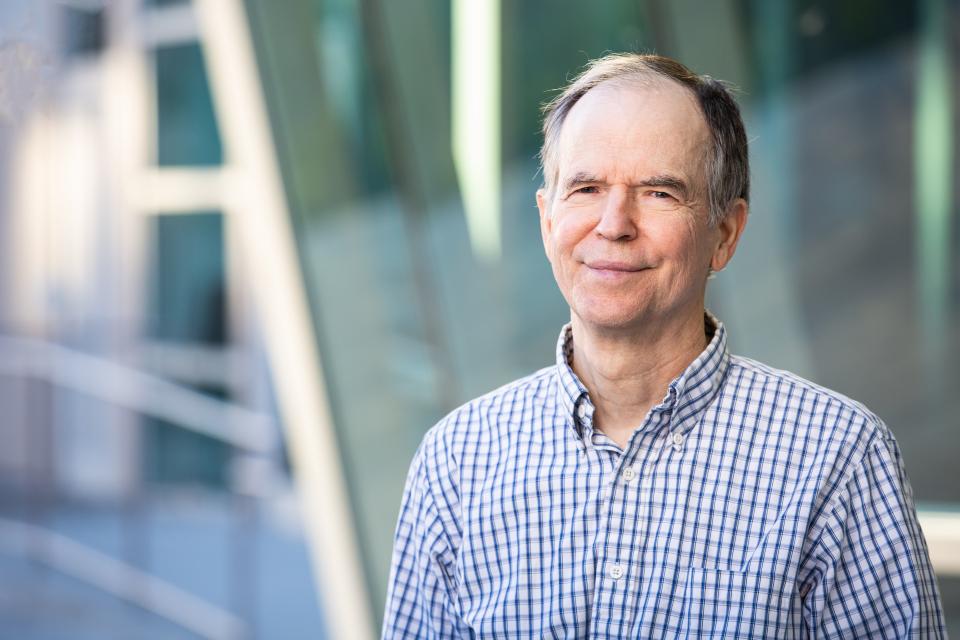 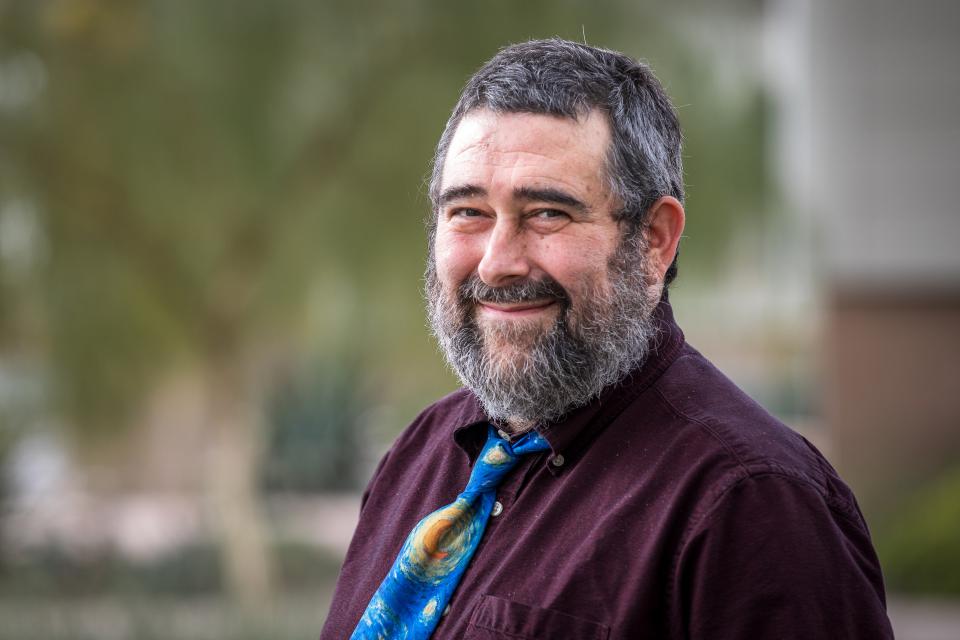 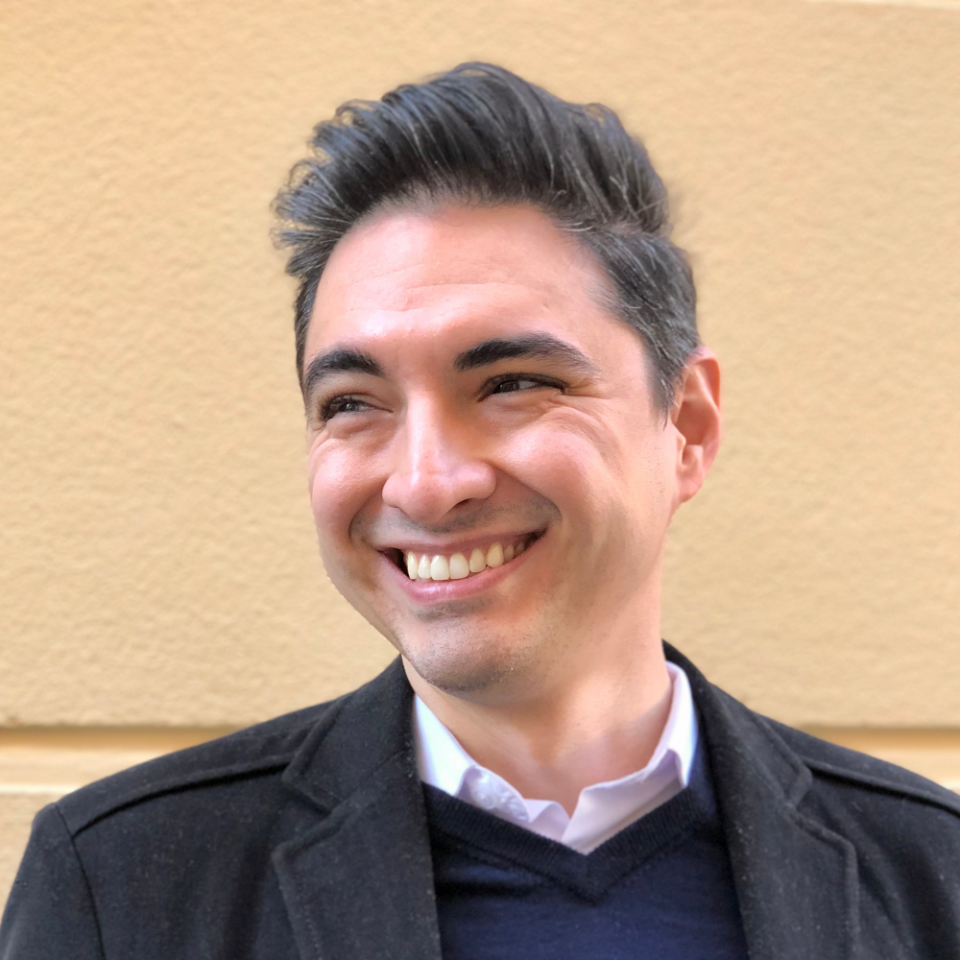 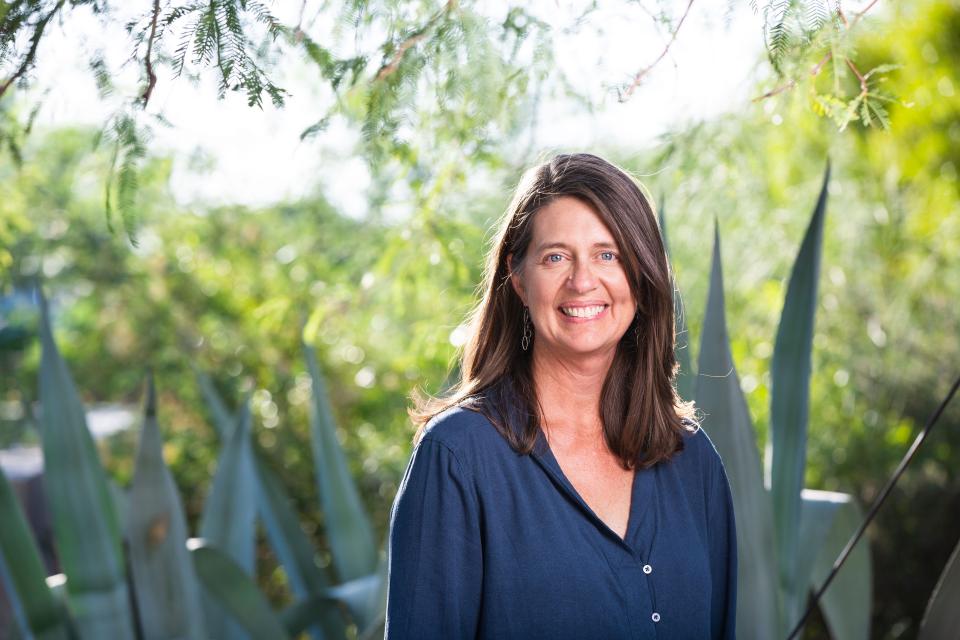 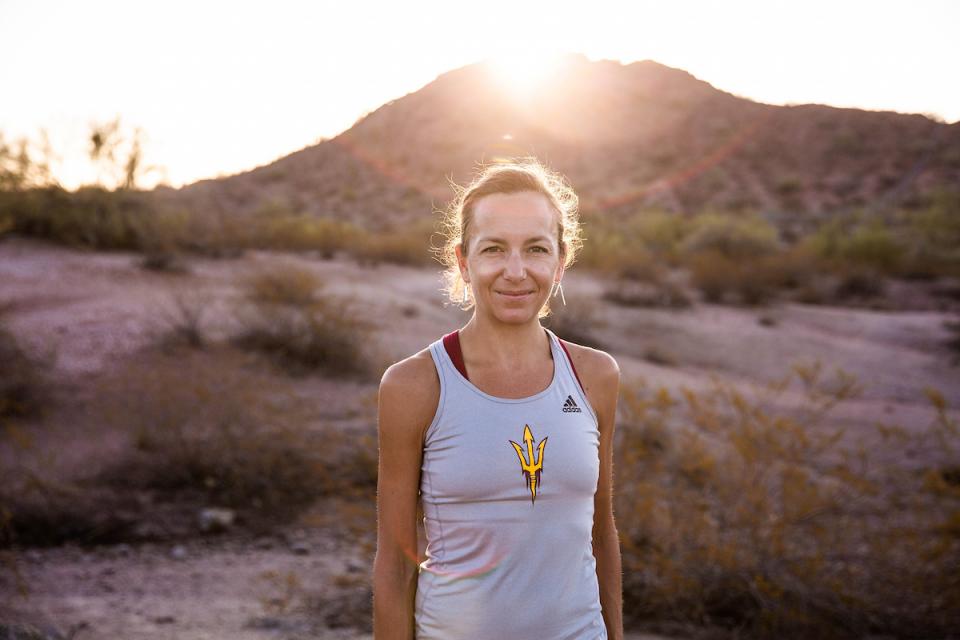 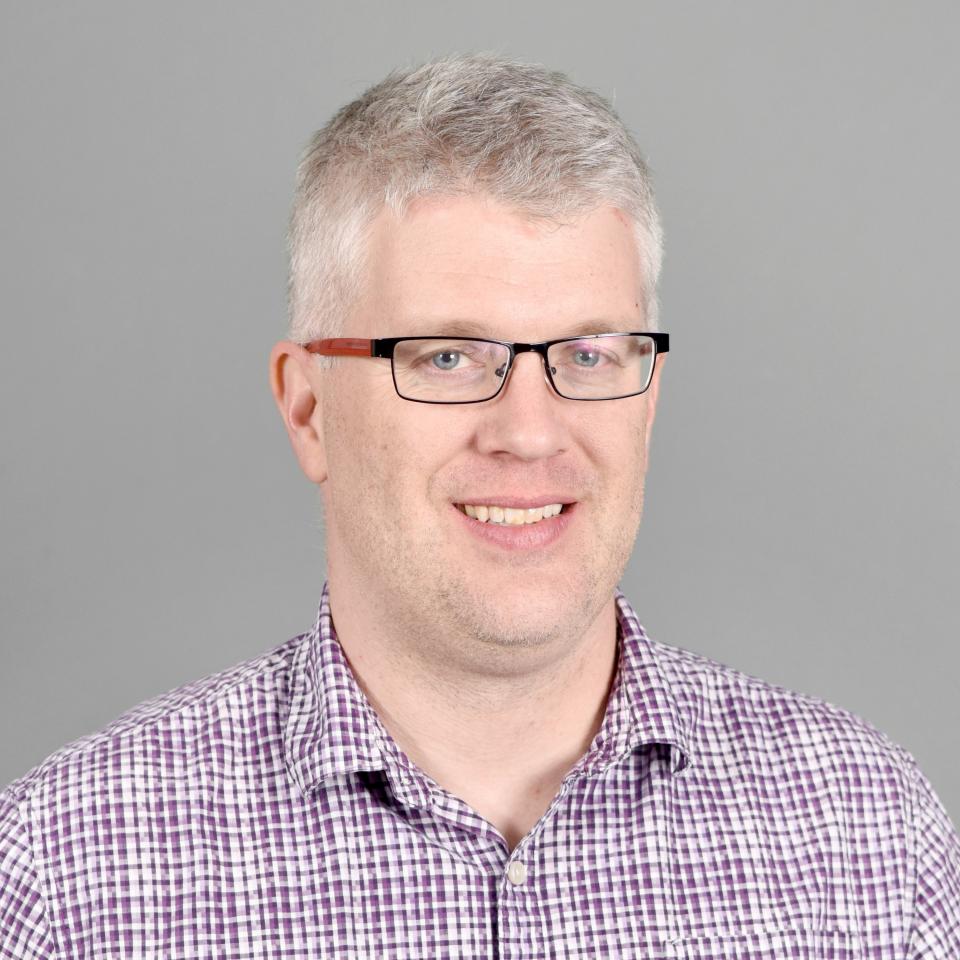 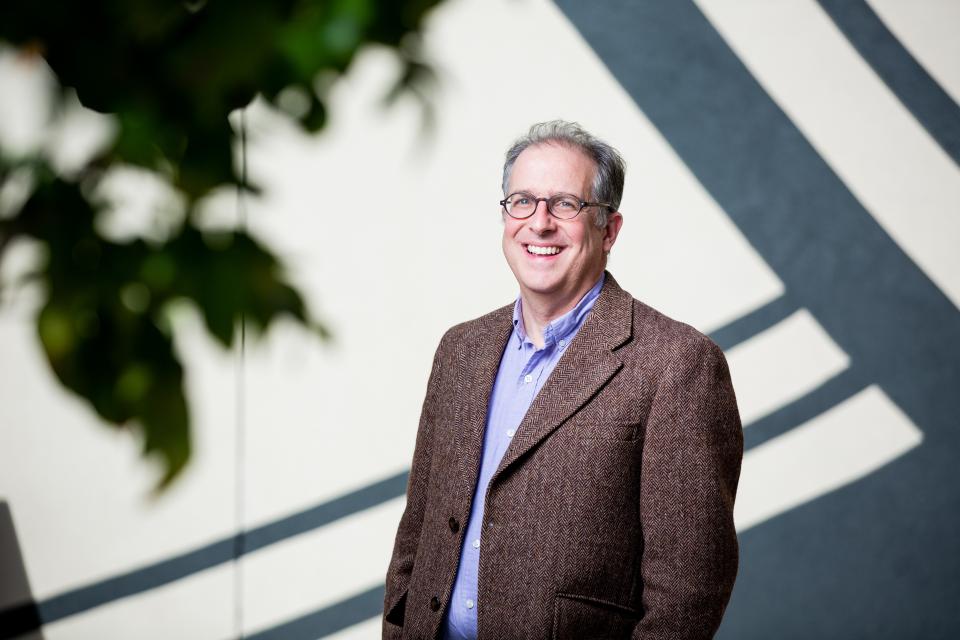 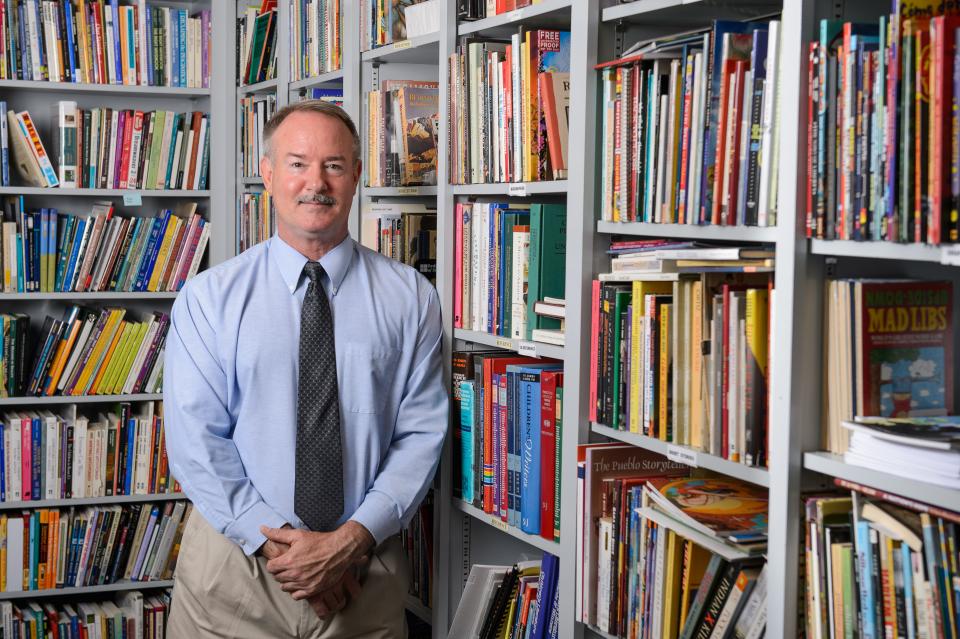 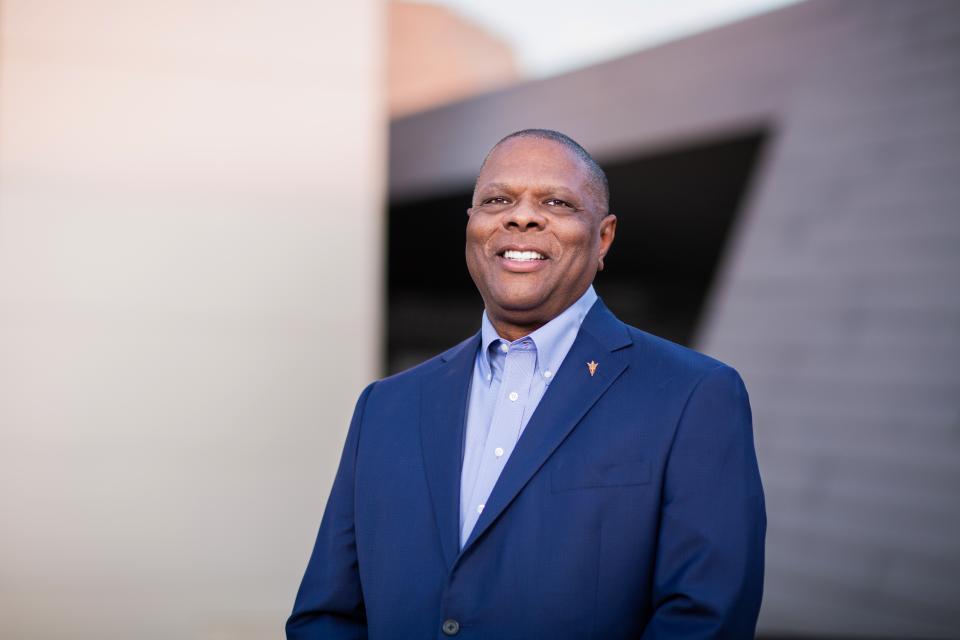 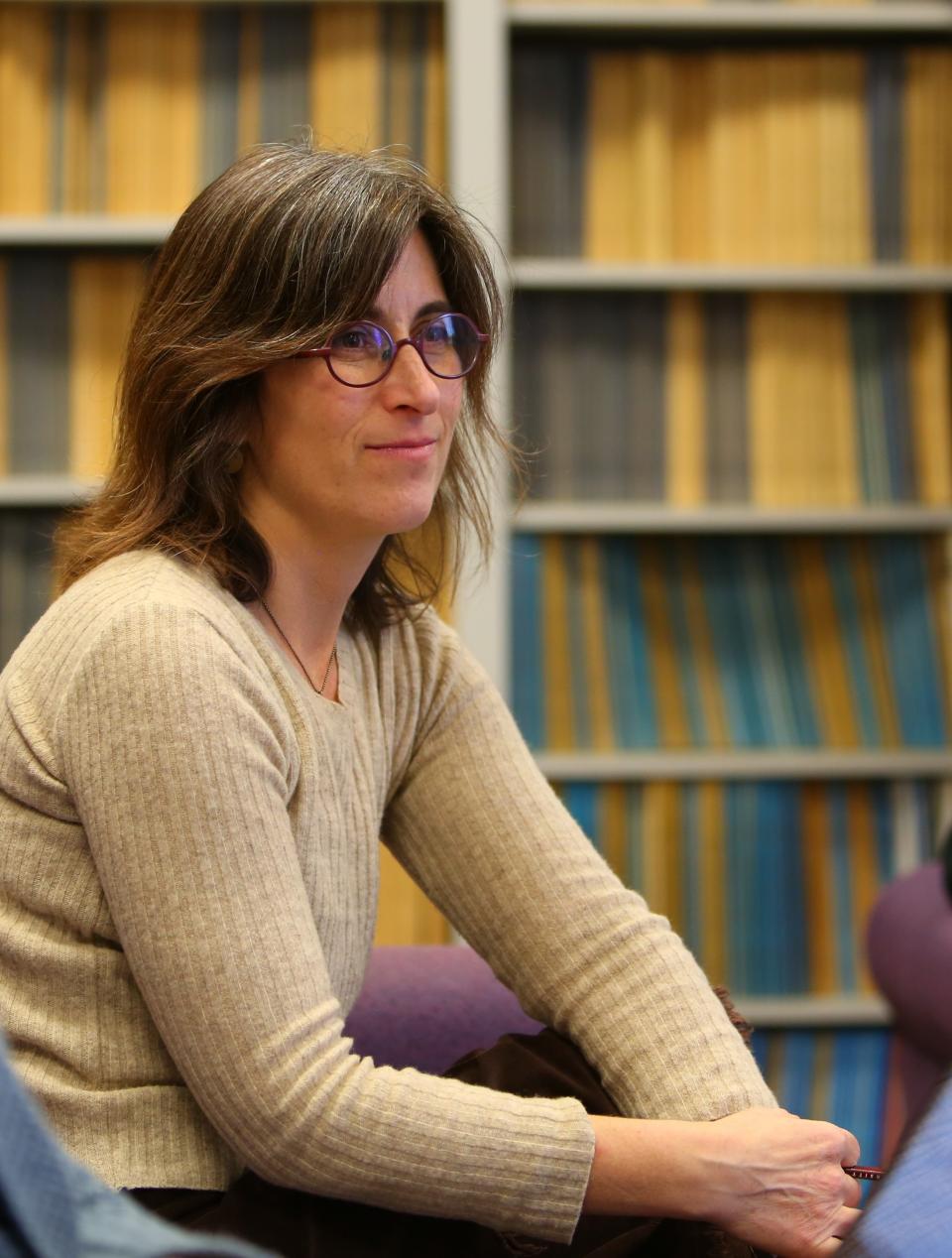