As her team has gained a better understanding of honey bee behavior, it has expanded its research to include aging, neurobiology and immunology.

More recently, Amdam has shown that bees age according to their role in the hive, not necessarily to how many days they have been alive. Those who leave the nest to gather pollen and nectar age quicker than the females who tend babies in the nest. Her team also discovered that honeybee workers can transfer a type of “immunity memory” to the queen when they are exposed to pathogens during foraging outside the hive.

Amdam has published more than 130 research articles and book chapters, and received several research awards. She also maintains a lab at the University of Life Sciences in Norway, and promotes student exchange.

The process by which bees transfer immunity to their babies was a big mystery until now. What we found is that it’s as simple as eating. Our amazing discovery was made possible because of 15 years of basic research on vitellogenin. This exemplifies how long-term investments in basic research pay off. 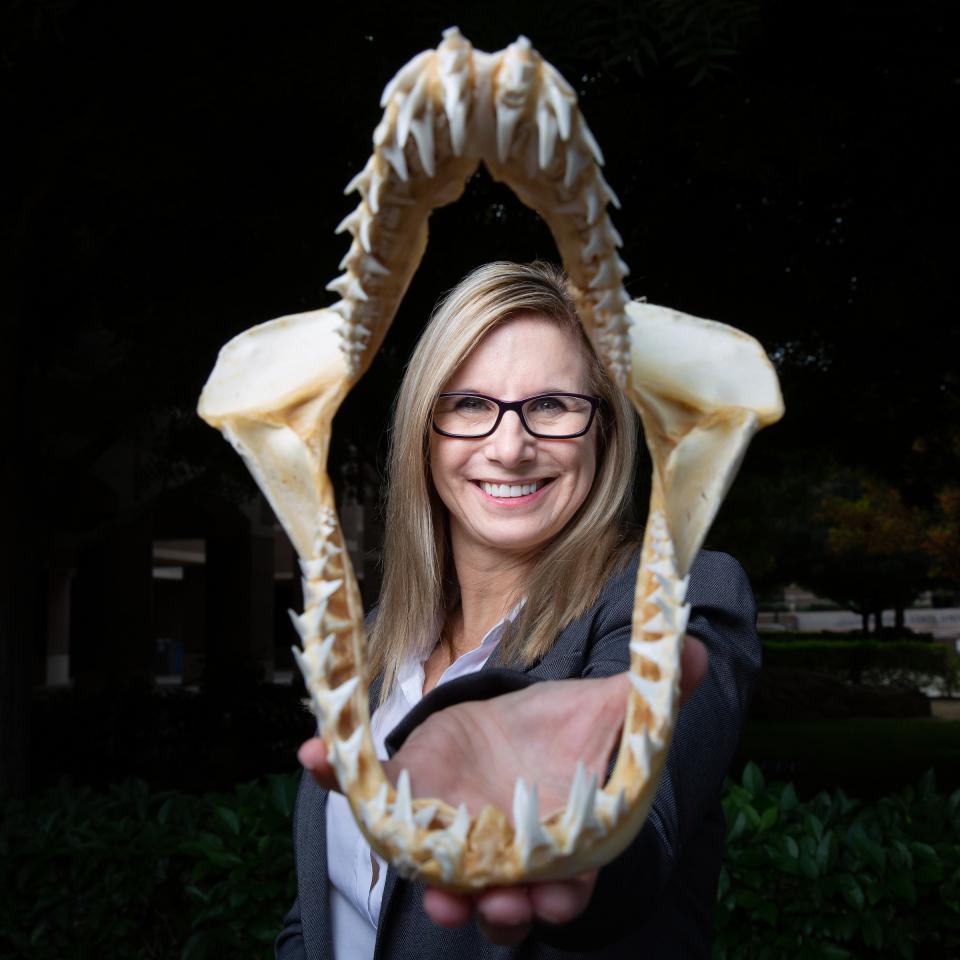 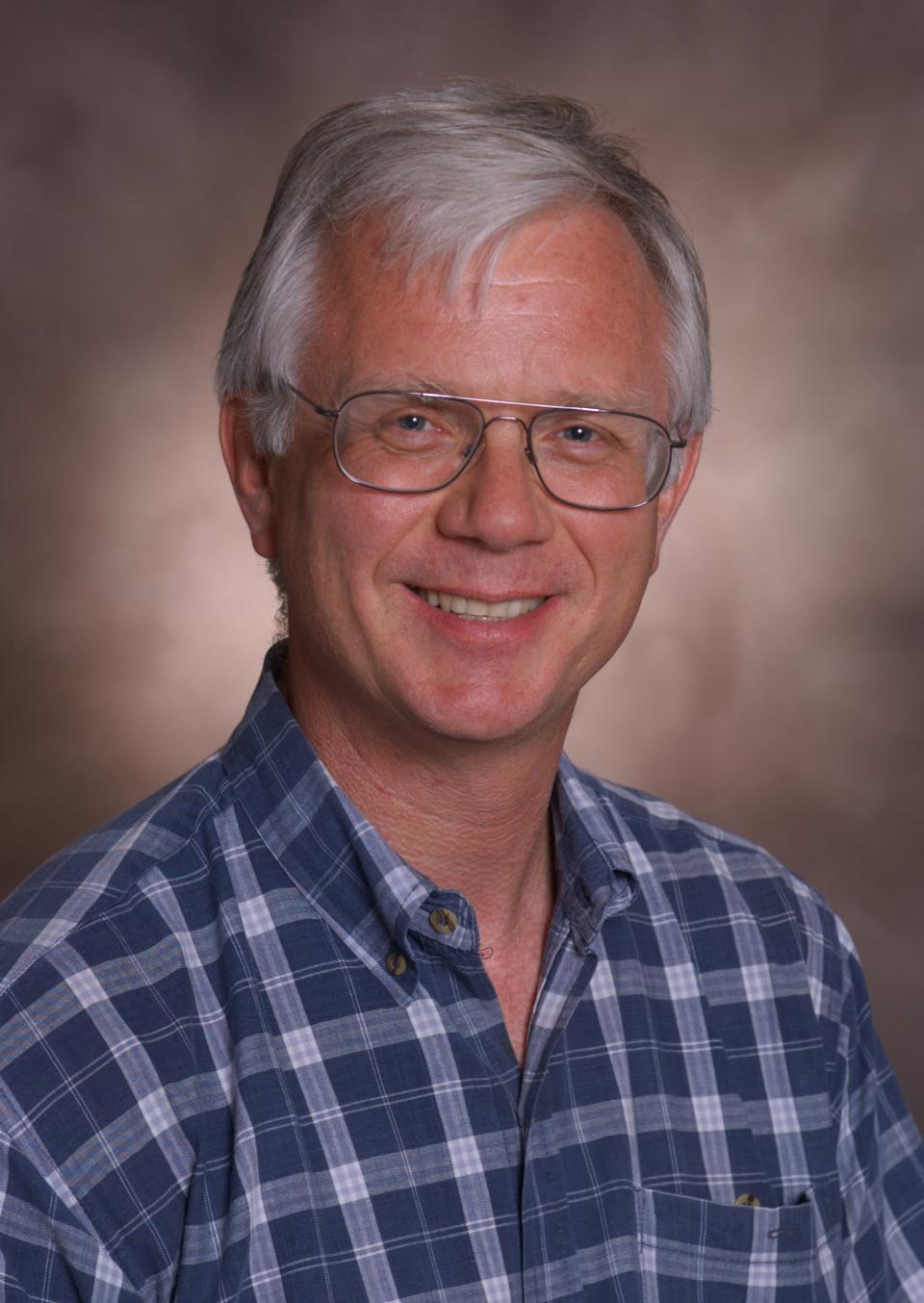 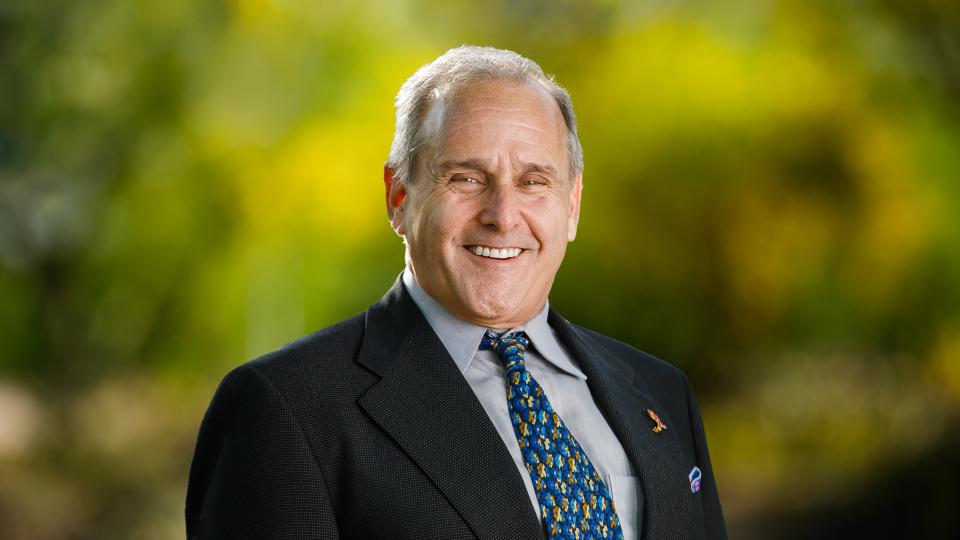 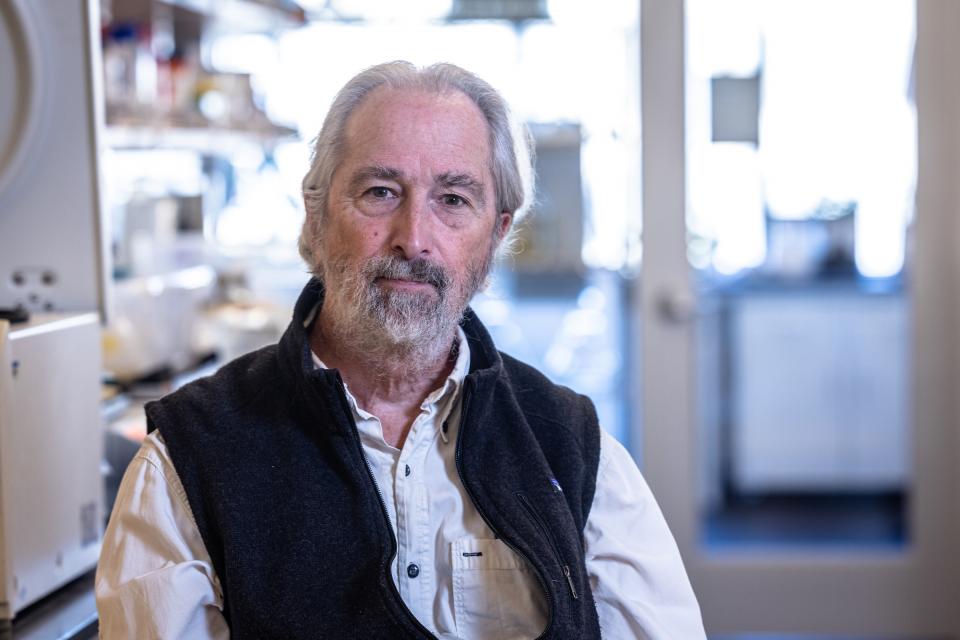 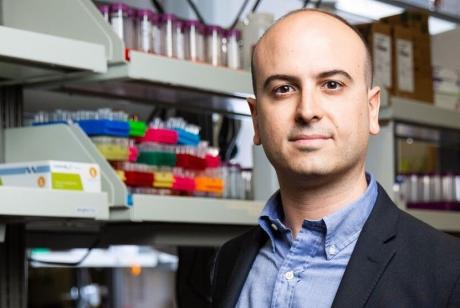 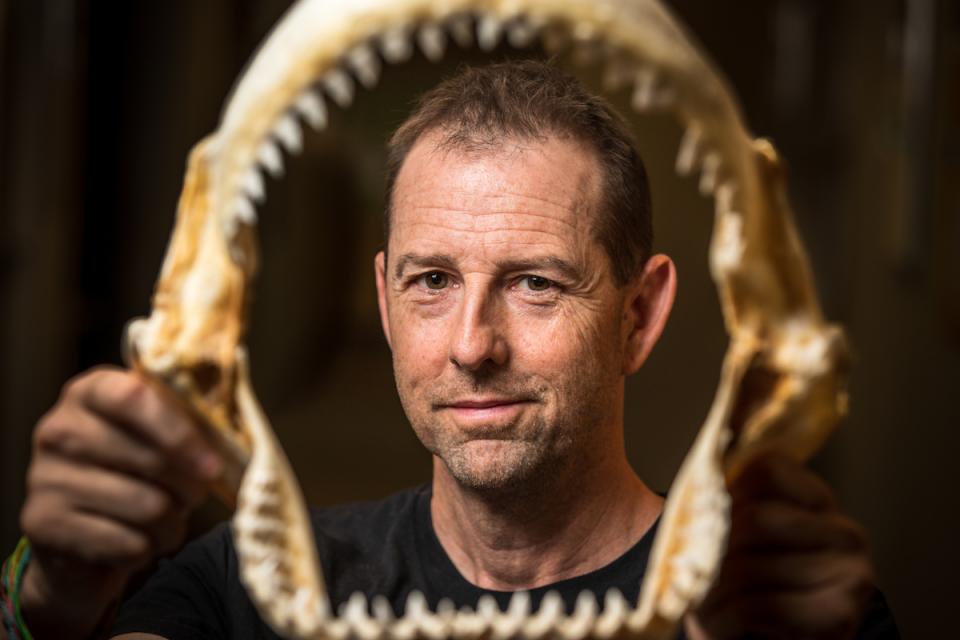 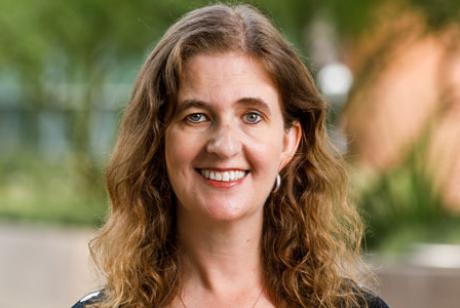 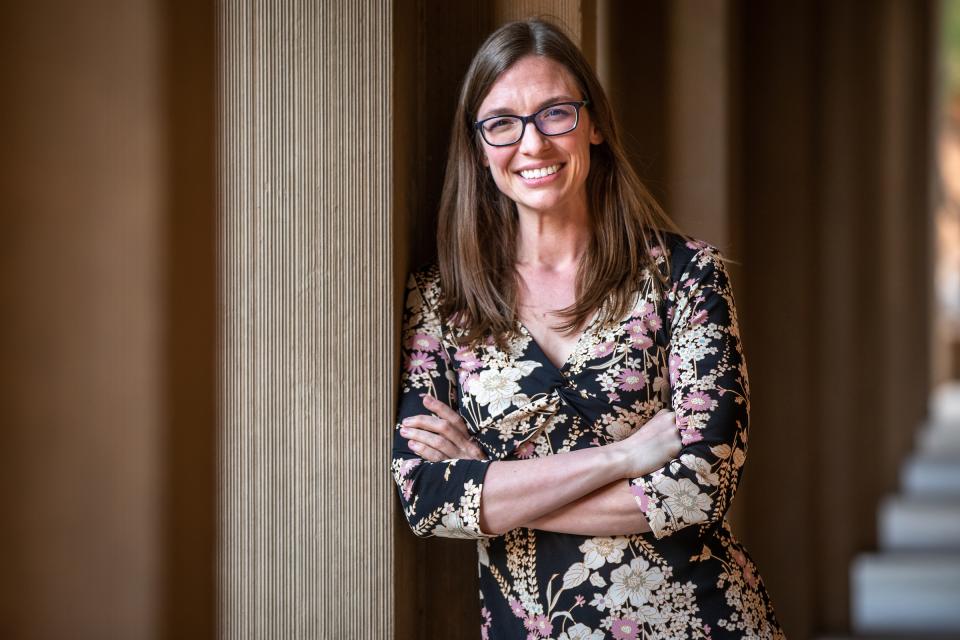 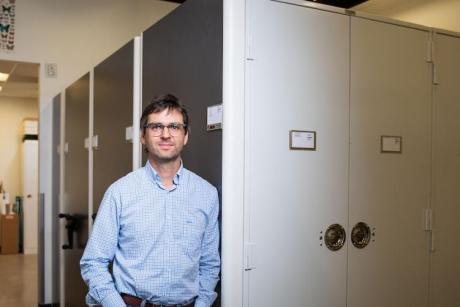 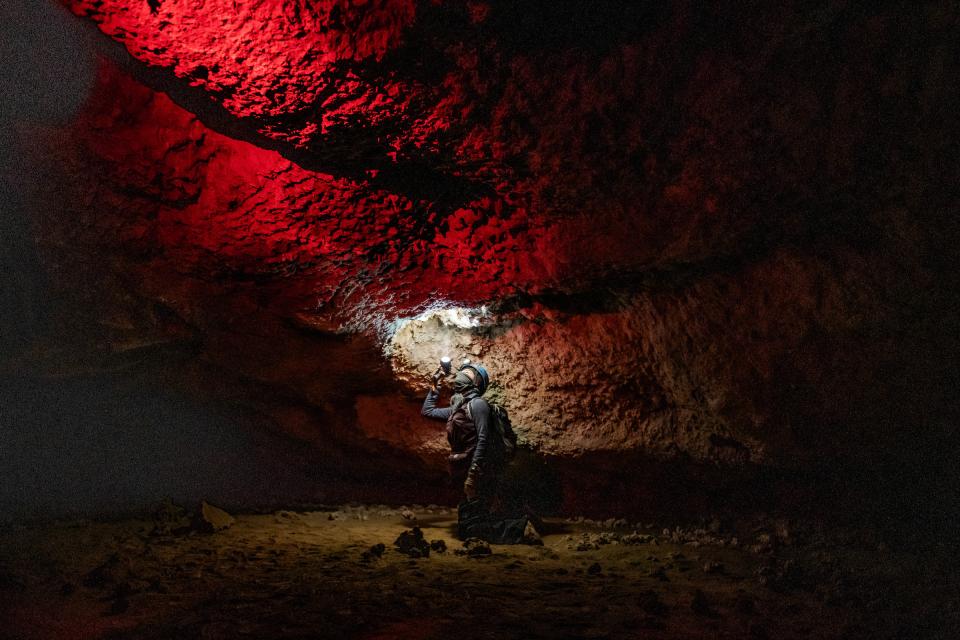 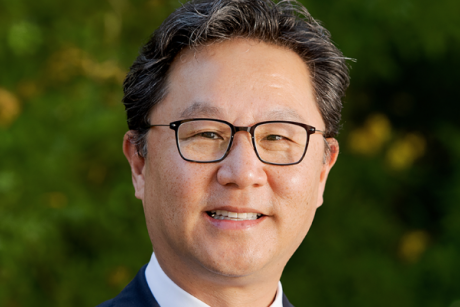 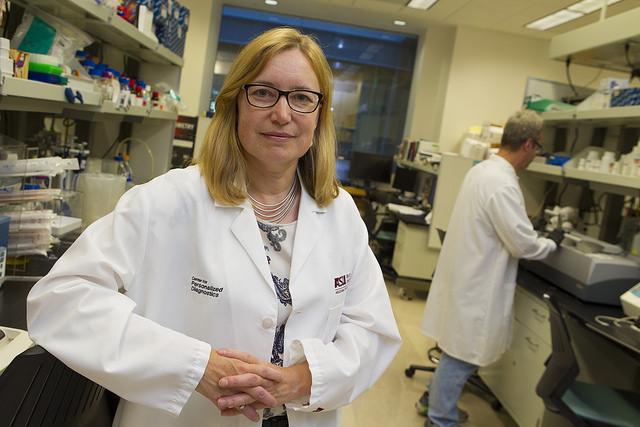 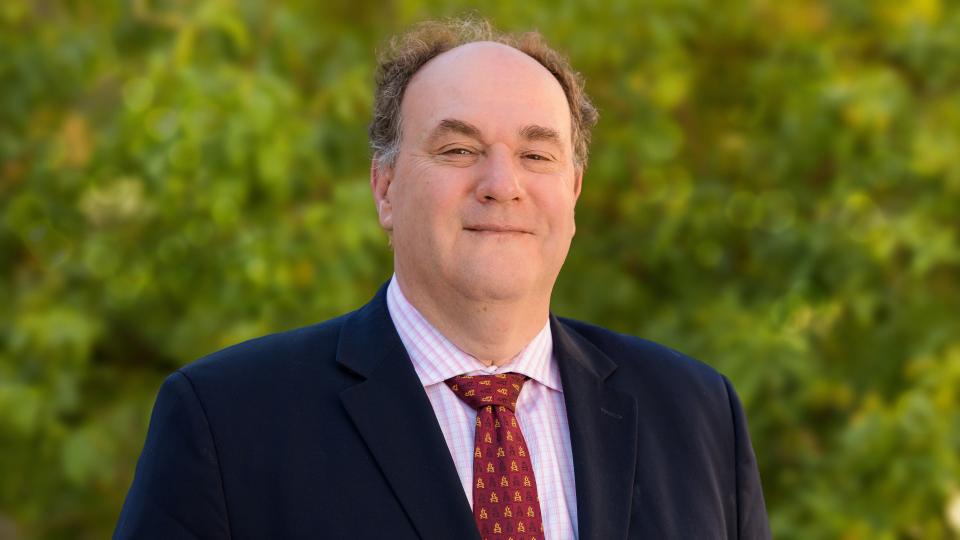 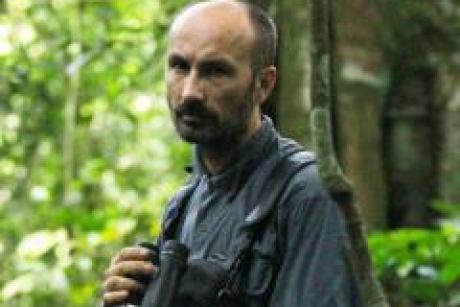 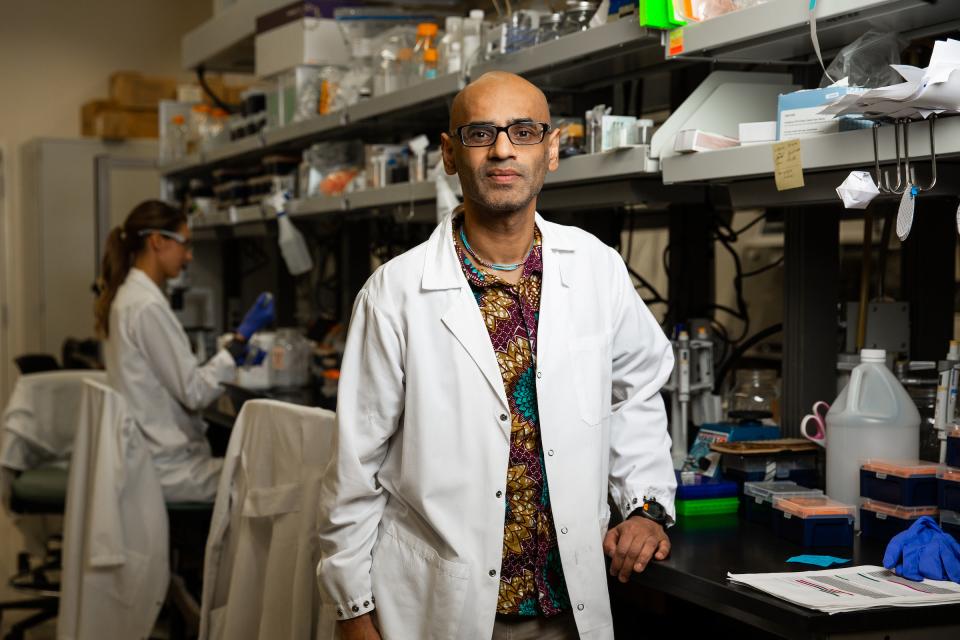