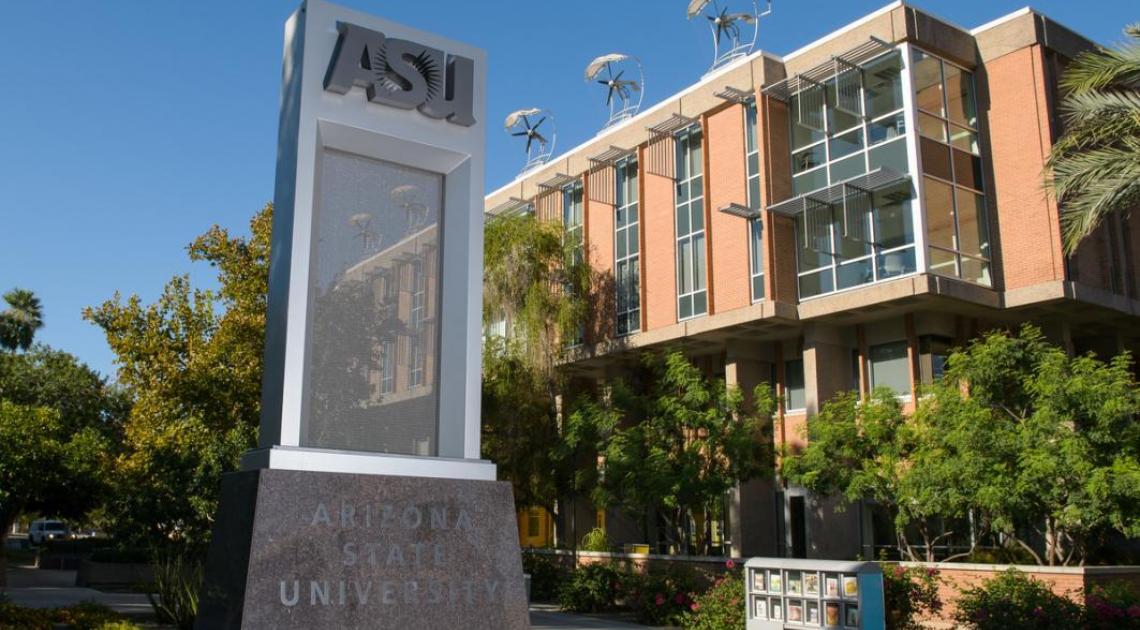 Arizona State University has moved into the top 10 of all universities worldwide for U.S. patents awarded in 2018. The university jumped to 10th place from 17th in 2017, according to a new report by the U.S. National Academy of Inventors and the Intellectual Property Owners Association.

“The top 10 world ranking in patents is a reflection of ASU’s vibrant, innovative and entrepreneurial culture with a focus on impacting society,” said Sethuraman Panchanathan, executive vice president of Knowledge Enterprise Development and chief research innovation officer at ASU. “I’m incredibly proud of the contributions and achievements of our faculty, researchers and students. This shows what can be accomplished when you empower the academic community to engage in use-inspired research focused on societal challenges.”

The National Academy of Inventors and Intellectual Property Owners Association have published the Top 100 Worldwide Universities Granted U.S. Utility Patents report annually since 2013. The report utilizes data acquired from the U.S. Patent and Trademark Office to highlight the important role patents play in university research and innovation. The rankings are compiled by calculating the number of utility patents granted by the U.S. Patent and Trademark Office that list a university as the first assignee on the issued patent.

Among the 130 patents awarded to ASU in 2018 are technologies for flexible batteries, an immunosignature-based diagnosis of cancer in dogs and a handheld device that can read your metabolism on the spot.

Batteries have been very useful over the years providing energy to remote areas where and when it is needed most. But a limiting factor of batteries is their relatively rigid structure. Now a team of ASU researchers have developed a way to make deformable batteries based on the Japanese paper-folding art of origami. The new batteries promise a wide range of uses where unconventional designs require a flexible battery.

In a demonstration, a prototype battery was sewn into an elastic wristband that was attached to a smart watch. The battery fully powered the watch and its functions — including playing video — as the band was being stretched.

“This type of battery could potentially be used to replace the bulky and rigid batteries that are limiting the development of compact wearable electronic devices,” said Hanqing Jiang, a professor in ASU’s School for Engineering of Matter, Transport and Energy who led the development team.

Our canine “best friends” continue to be affected by cancer. In fact, cancer is the No. 1 cause of illness and death in older dogs.

Through a patent, ASU scientist Stephen Johnston is developing new ways of diagnosing and preventing cancer in canines. Johnston and his colleagues at the Biodesign Institute have developed a microchip-based technology called immunosignature diagnosis that can rapidly and comprehensively measure an individual’s vaccine response, promising to take much of the initial guesswork out of predicting effective vaccines.

The idea of the work is to reshape the way we approach treating cancer in dogs by preventing it before it starts.

Recently, Johnston — also a professor in the School of Life Sciences — began a large-scale dog cancer vaccine trial, which will target several cancers common to dogs and is slated to run over five years. And if his approach can work in dogs, the same technology could be applied to people, too.

Breezing is a consumer-friendly technology that can track a user’s metabolism. It is a device that measures metabolic data, including oxygen and carbon dioxide levels, with the idea that the user can modify her or his activity to either lose weight, gain weight or maintain weight during daily activities.

Breezing was founded by N.J. Tao, director of the Biodesign Center for Bioelectronics and Biosensors, and Erica Forzani, an associate professor at the Ira A. Fulton Schools of Engineering. 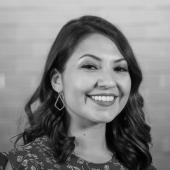